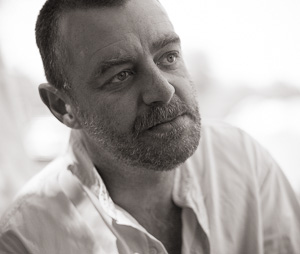 2012: Award for Excellence in Creative Research: Corcoran College of Art and Design

2001: The Sadat Art for Peace Award, University of Maryland

The Collection of Nelson Mandela

2000 June: “Sheen of Silver, Weight of Air” Schneider Museum of Art, Ashland, OR

1984 May: “Masks” The Touch Gallery at the National Gallery. Cape Town, South Africa

2000-2002: University of Maryland at College Park: MFA Candidate at the. Awarded a Fellowship Scholarship for the year

2000-2001: Employed as a graduate assistant for drawing, metal casting and art theory courses.

Provided sculptural props and set pieces and was employed as on-location consultant during the production of the motion-picture, Hannibal.

1992-2000: Worked as an independent professional artist, producing sculptures, drawings and prints for public exhibition and sale, including occasional free-lance work in museum display. Projects include concept drawings for Experience Music Project in Seattle, display props for the Smithsonian’s Museum of African American Culture in Anacostia and rugs for the dinosaur display at the Children’s Museum in Seattle.