An installation at the Baltimore Museum of Art

An inspection of the grounds and buildings of the BMA revealed the following:

The past fifteen years have seen almost perpetual construction at either or both of these institutions, the supposed architectural unity “scarred” or discoloured by temporary barriers, detours, signage, rubble and equipment. Implicit in this disarray, at least to optimists, is that the visual chaos is temporary. In realty, as one project is finished another starts and that the unfinished state along its visual dissonance, persists and may be seen as part of the permanent aesthetic of this particular collection of buildings.

I am also interested in the pervasive climate of caution in our nation (and probably other developed nations) The idea that misfortune is simply the result of a lack of proper precaution (this could be partially true, contrasted by a sense of fatalism in less developed countries) has resulted in nation that worries, pads and buffers itself against the tiniest potential threat (whilst ignoring actual danger), proliferating giant passenger cars, airbags, side-impact air curtains, child-seats for nine-year-olds and warning tags and labels on everything. Of course this affects our aesthetic sensibilities.

I combined these “thoughts”, imposing them on the façade of the museum with a series of “bolsters” on all the outside corners, preventing toe-stubs, shin knocks and hip bruises, making it a safer place for clumsy pedestrians. 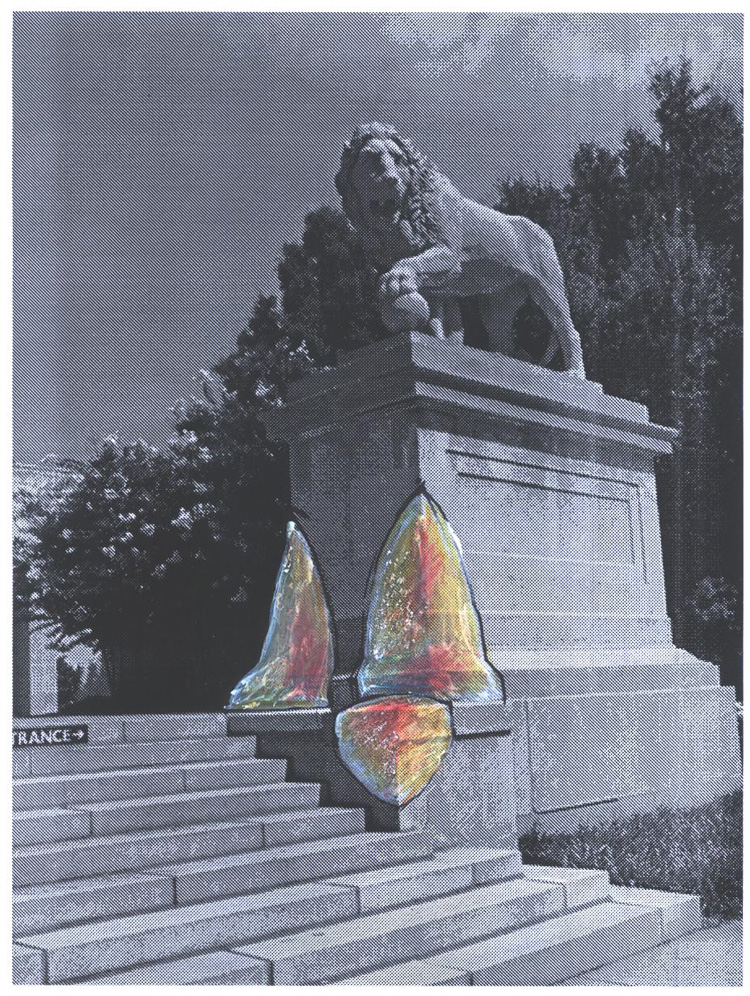 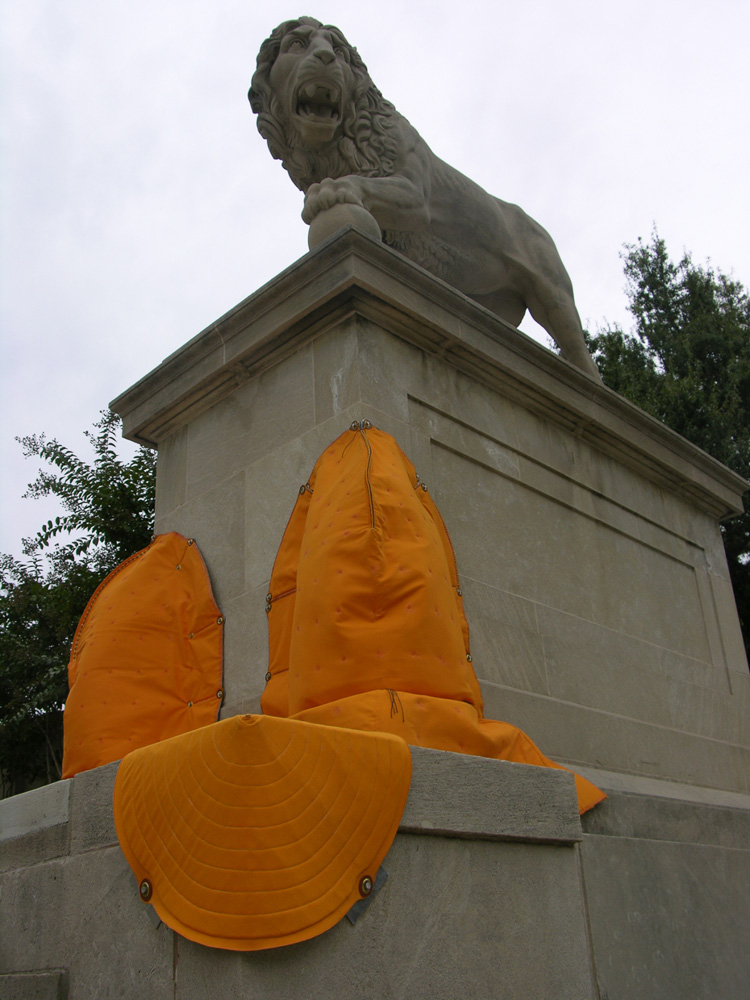