As a young army conscript in South Africa in the early 1980’s, something became clear one dreary day on the firing range. Rather than a functional silhouette, the target featured a stylized and rather lavishly illustrated adversary charging with fixed bayonet. I was alarmed by how its how it vague ethnicity and otherness contrasted with the short-haired whiteness of my fellow conscripts and me. I was certain that marksmanship was not the primary goal of the exercise that day.

It is therefore little wonder that when we construct identity we do so in opposition to some other undesirable group or entity. Even neutral or positive assertions of identity often reveal embedded critiques of the other.

This kind of oppositional identity is essential to group conflict. In order to disable the natural tendency for empathy, inductees are continually reminded of the subhuman condition of their adversaries. It is necessary to undermine the humanity of the enemy; paradoxically this approach undermines one’s own humanity

This martial attitude has bled into everyday life, in synthesized or contrived conflict, bored kids and adults foster violent fantasies, playing survival games or first-person shooter video games (with unintentionally ironic names such as “Call of Duty” or “Medal of Honour”) without the possible consequence of injury or death, not to mention the inconvenience of living in the mud or coping with diarrhea, trench foot or tooth abscess. Somewhere in Nevada, a “pilot” sitting in a cubicle with a joystick dispatches a few missiles from an armed drone on another continent, killing his (or her) adversary and perhaps an entire family without warning. It has become difficult to distinguish the pretenders from the participants in form, perhaps only by consequence.

The target, abstract enough not to care about but real just real enough to allow for an antithetical relationship, provides an excellent focus for this (necessary) oppositional stance. Even in contact sports many tackle dummies have torsos with nubby shoulders allowing it the to “wear” the opposition’s jerseys, a tool of visualization and conditioning aggression, rather than proficiency. 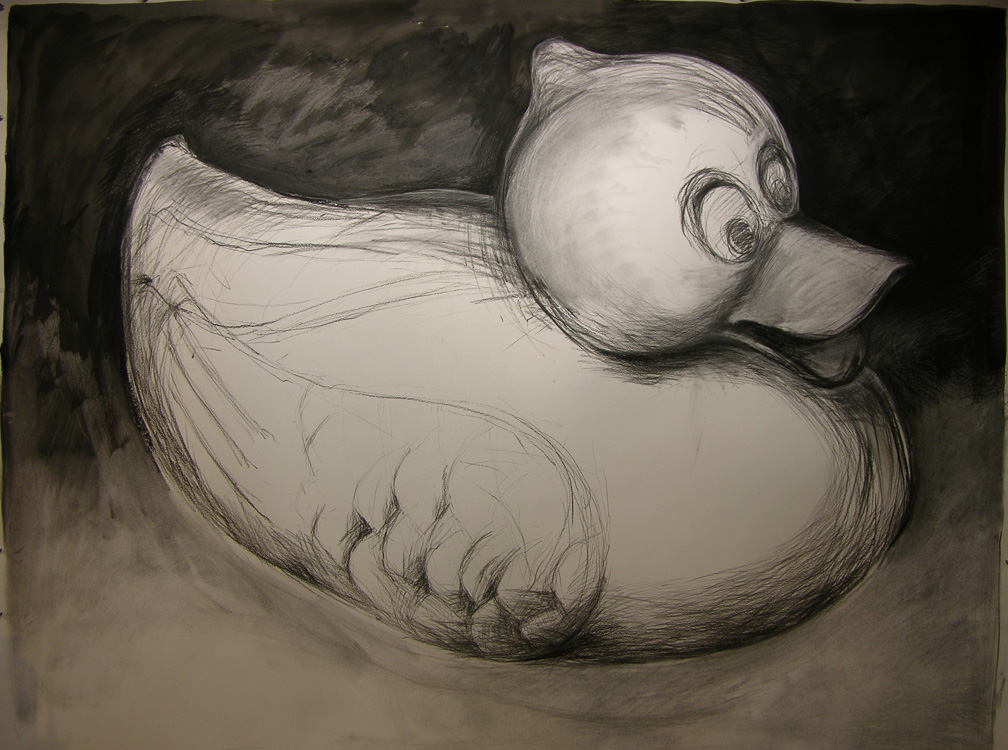 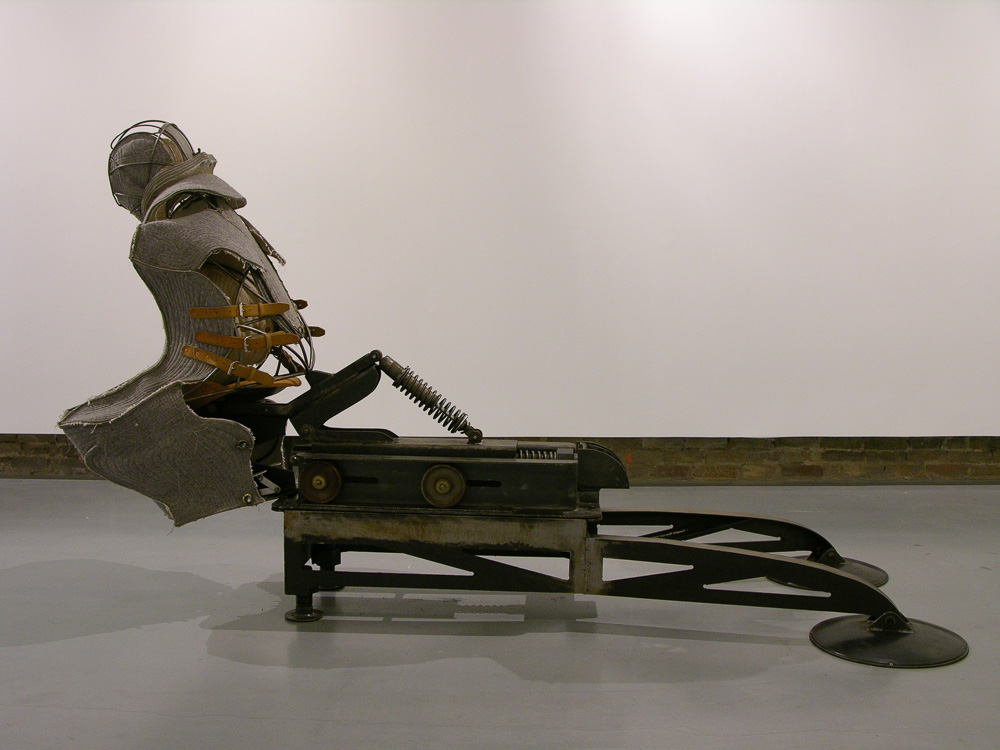 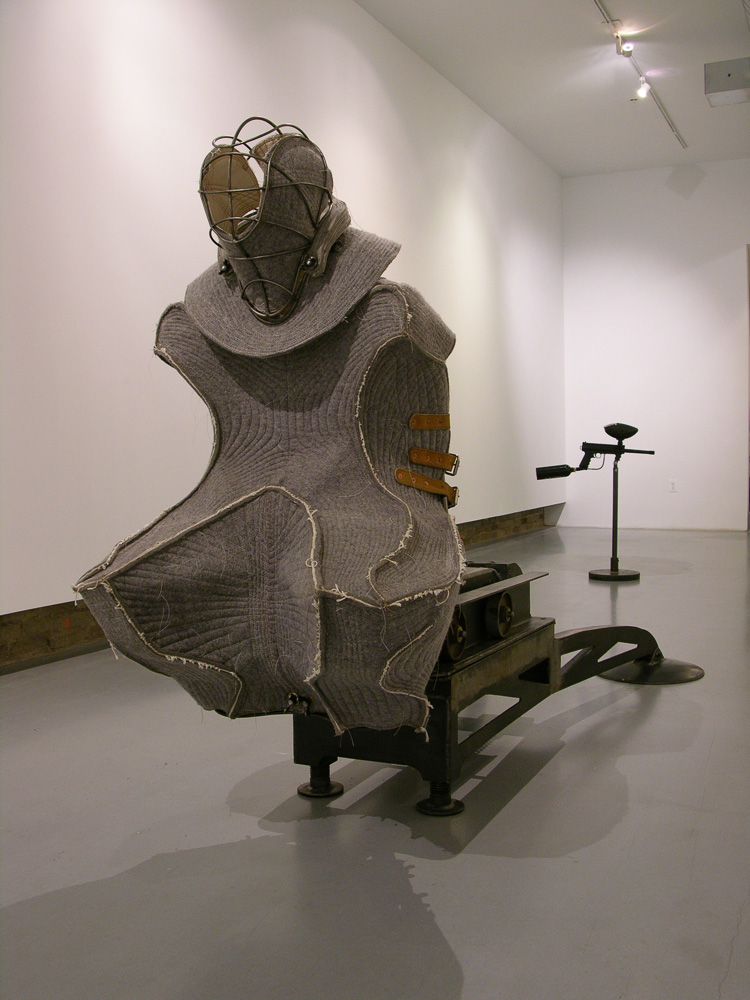 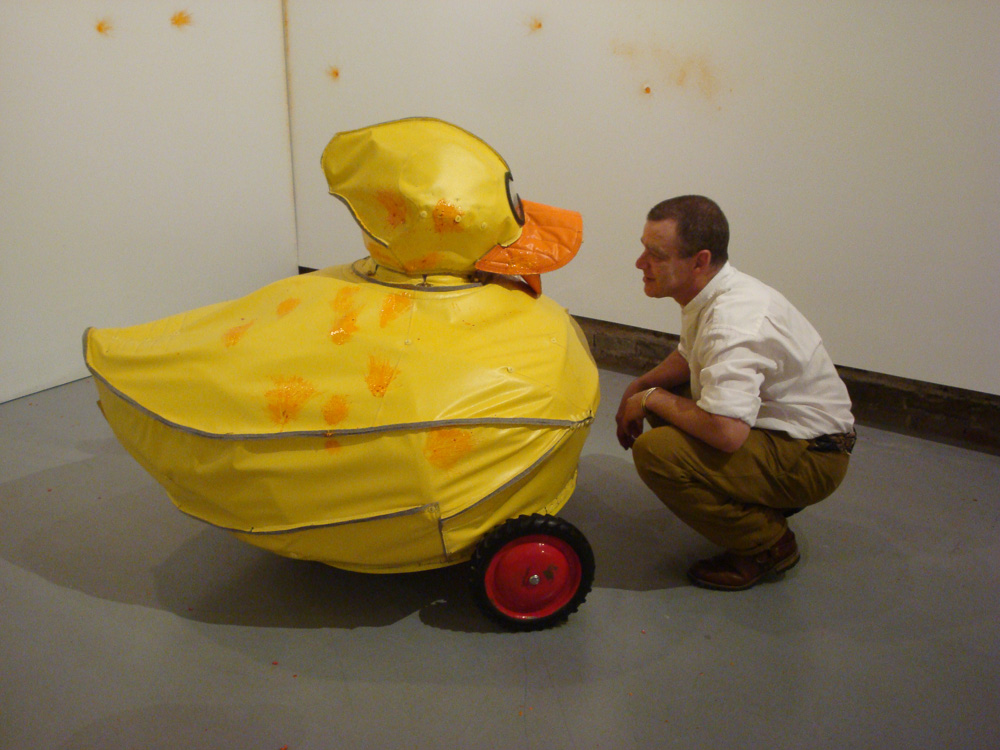 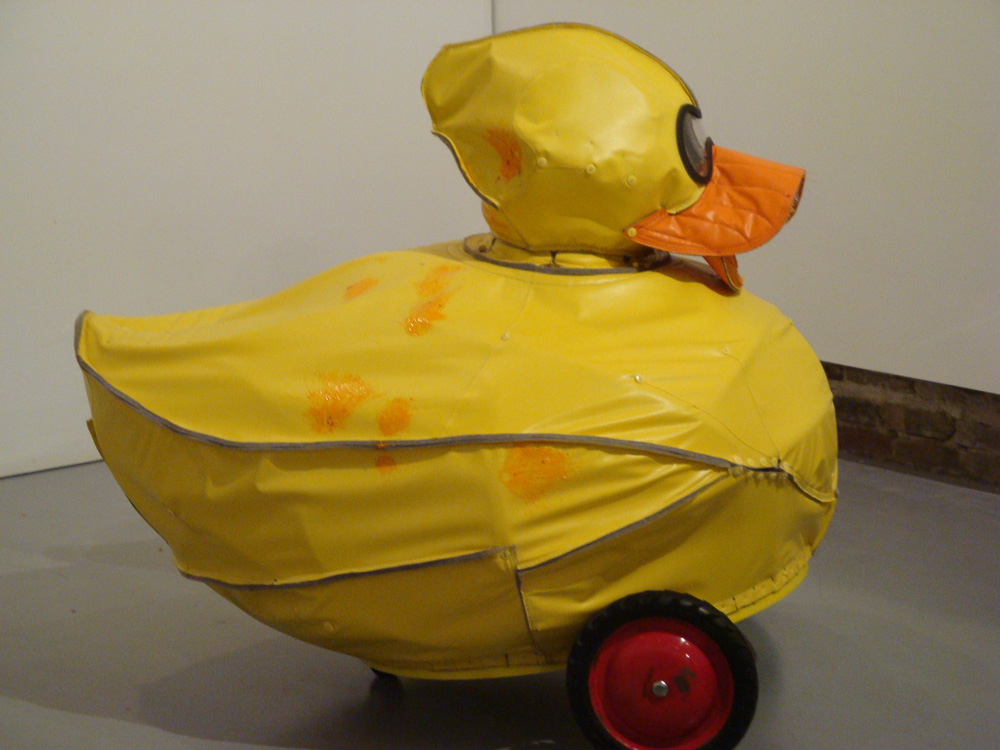 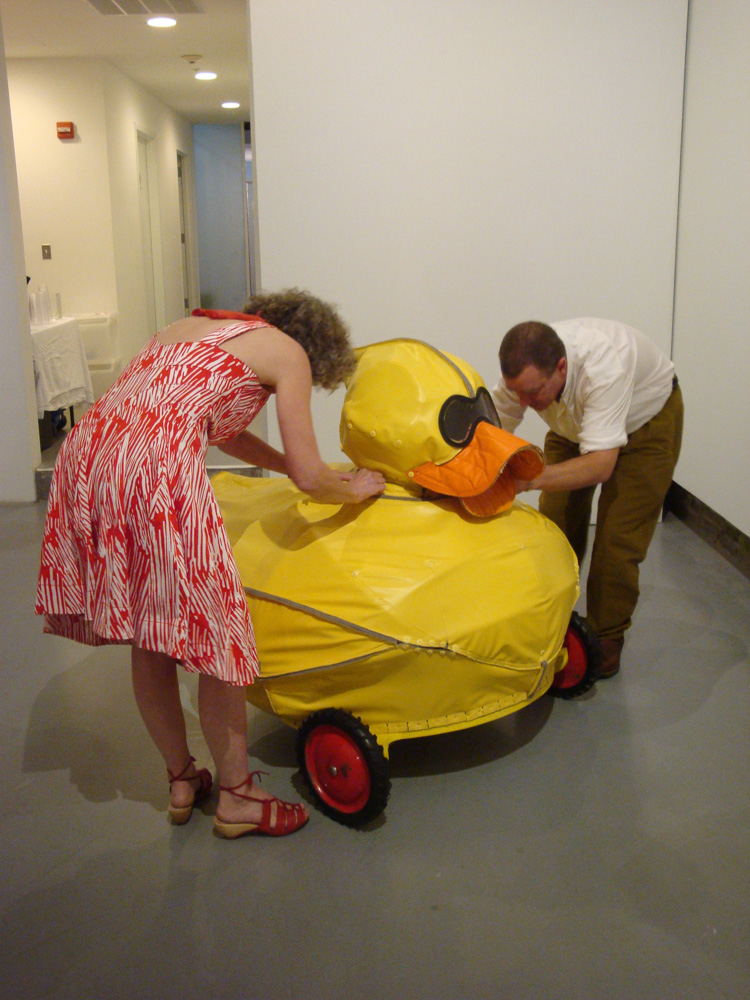 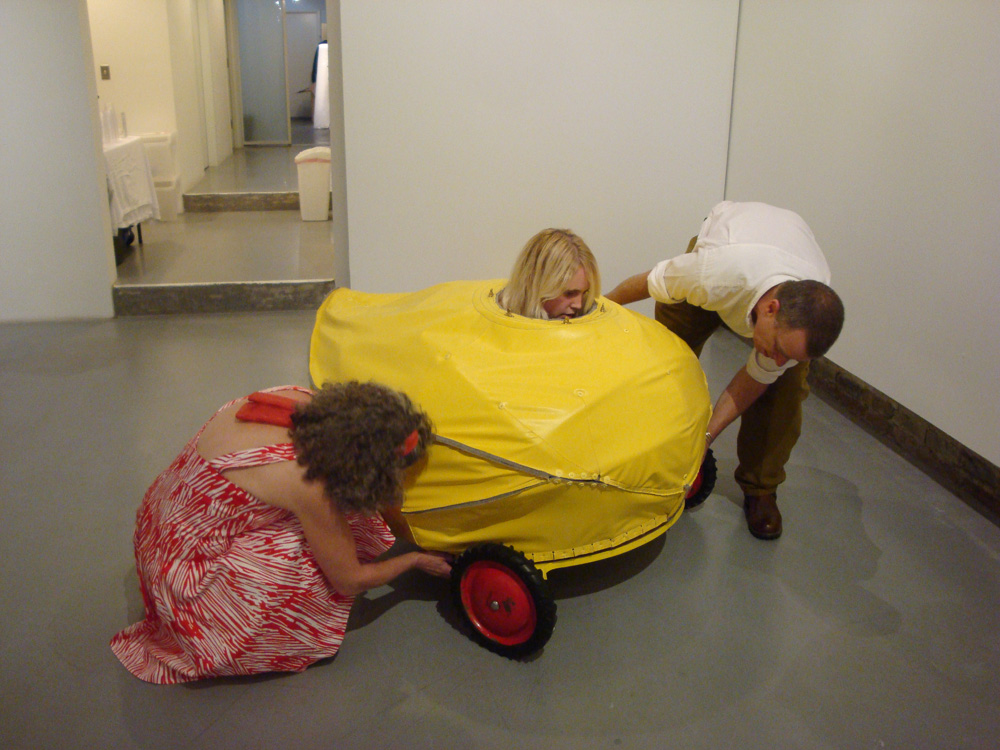 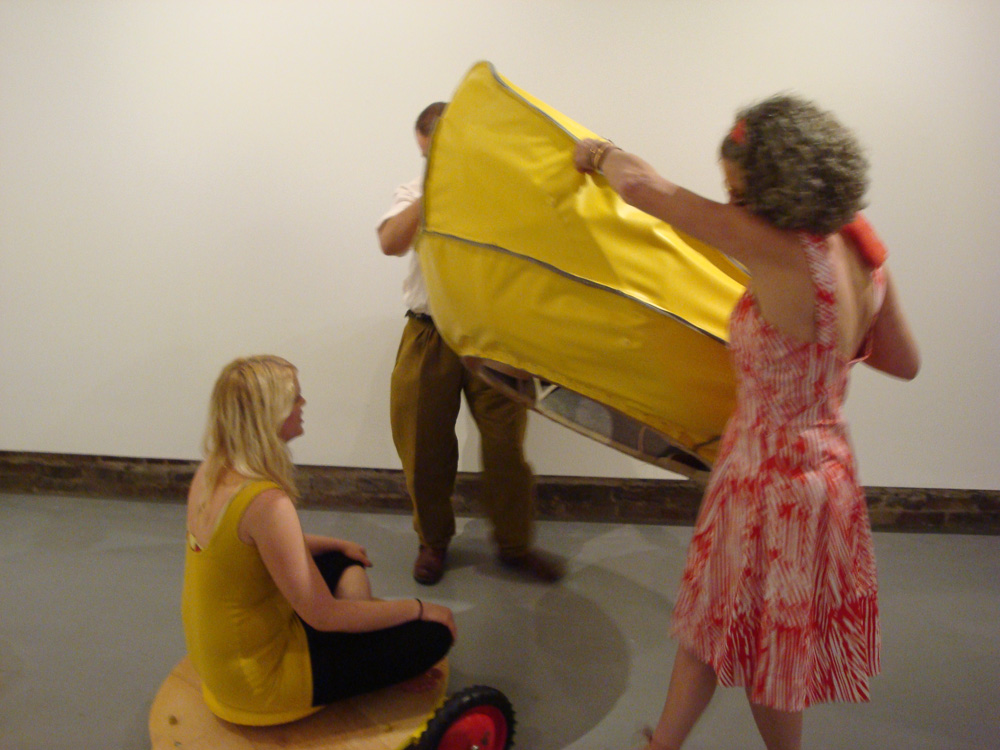 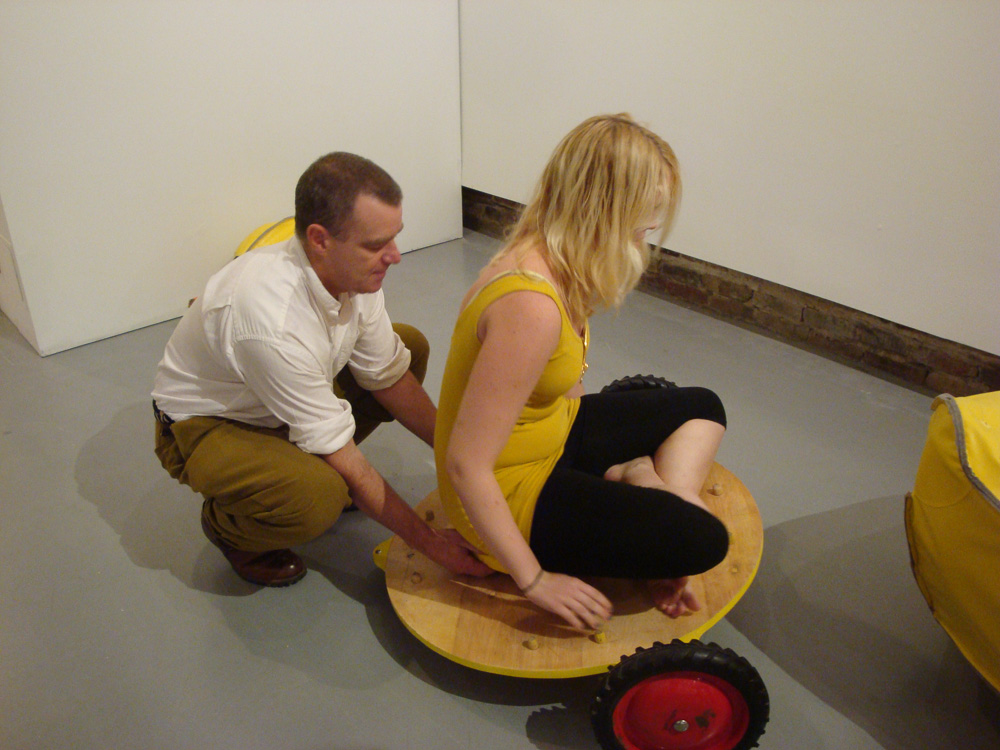 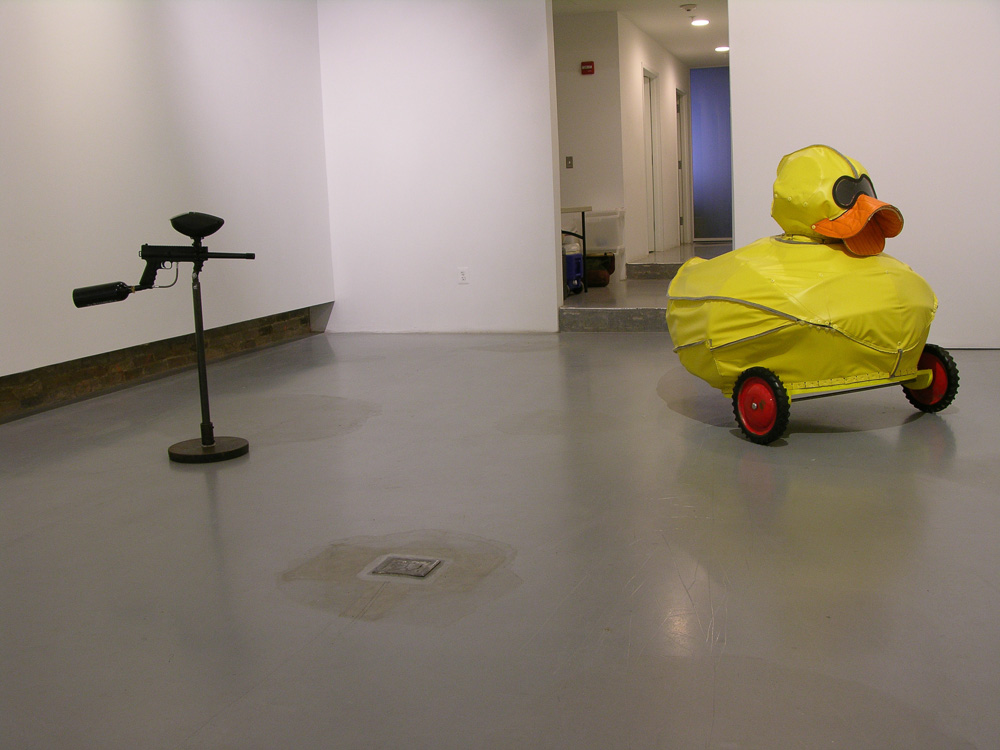 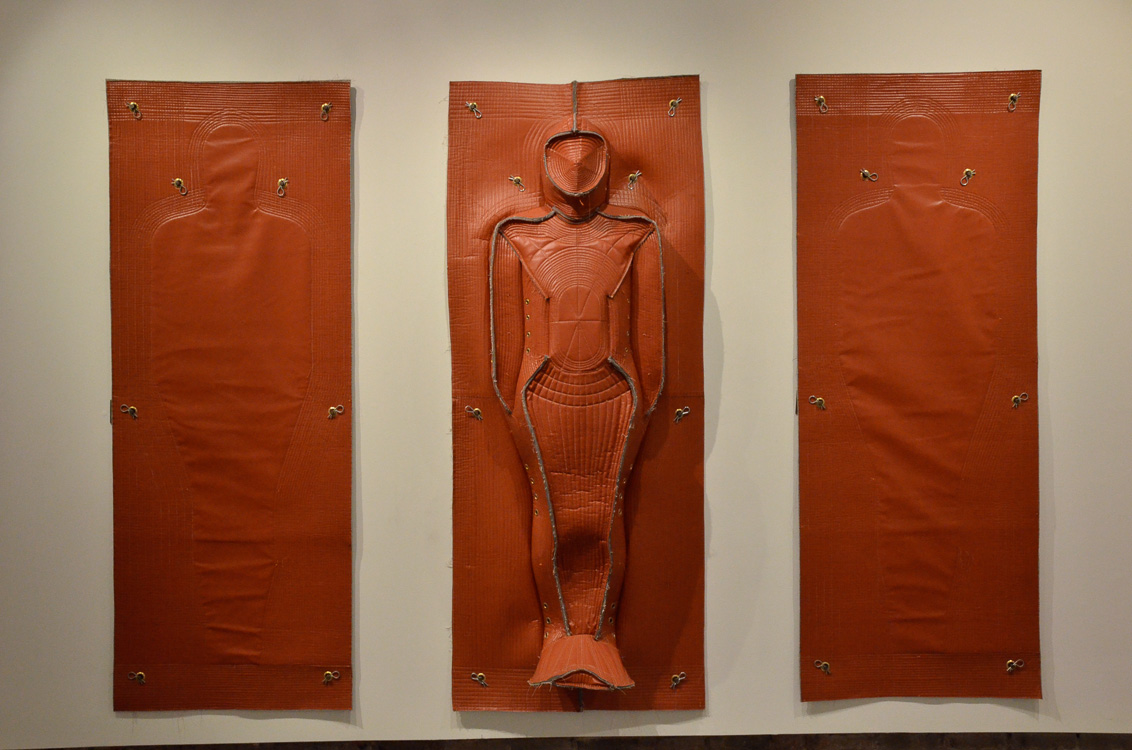 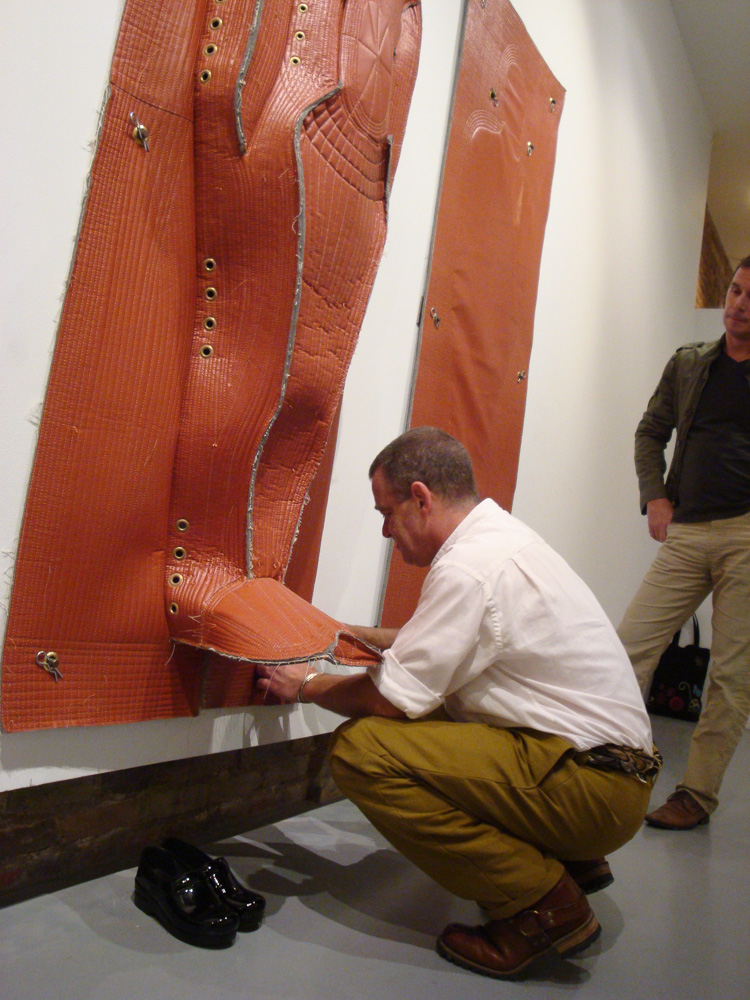 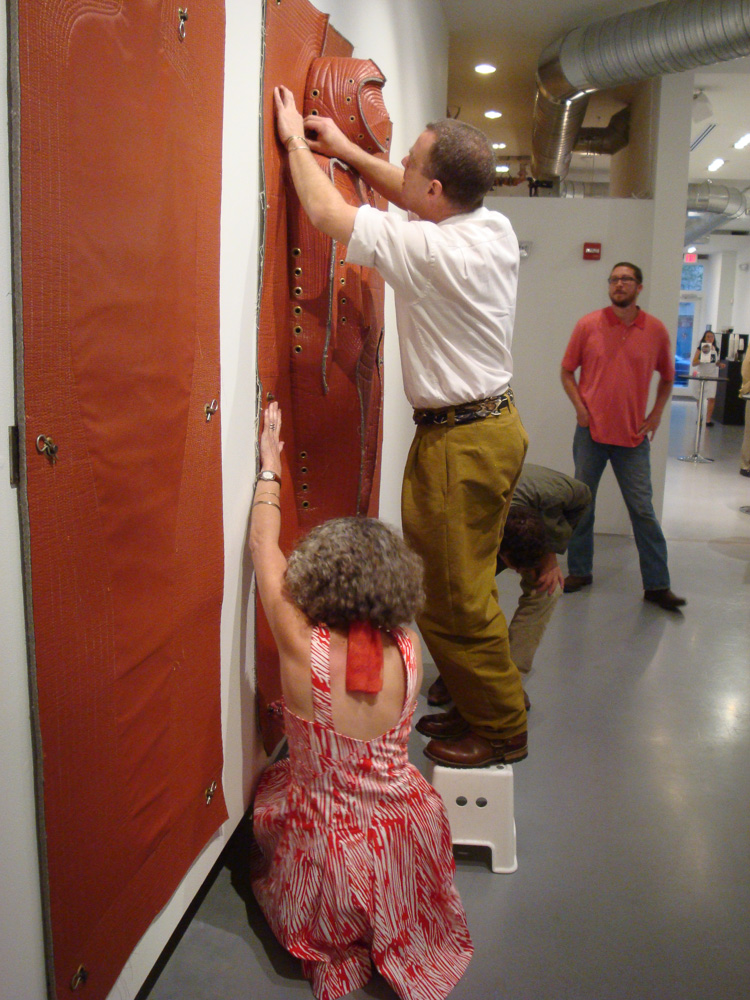 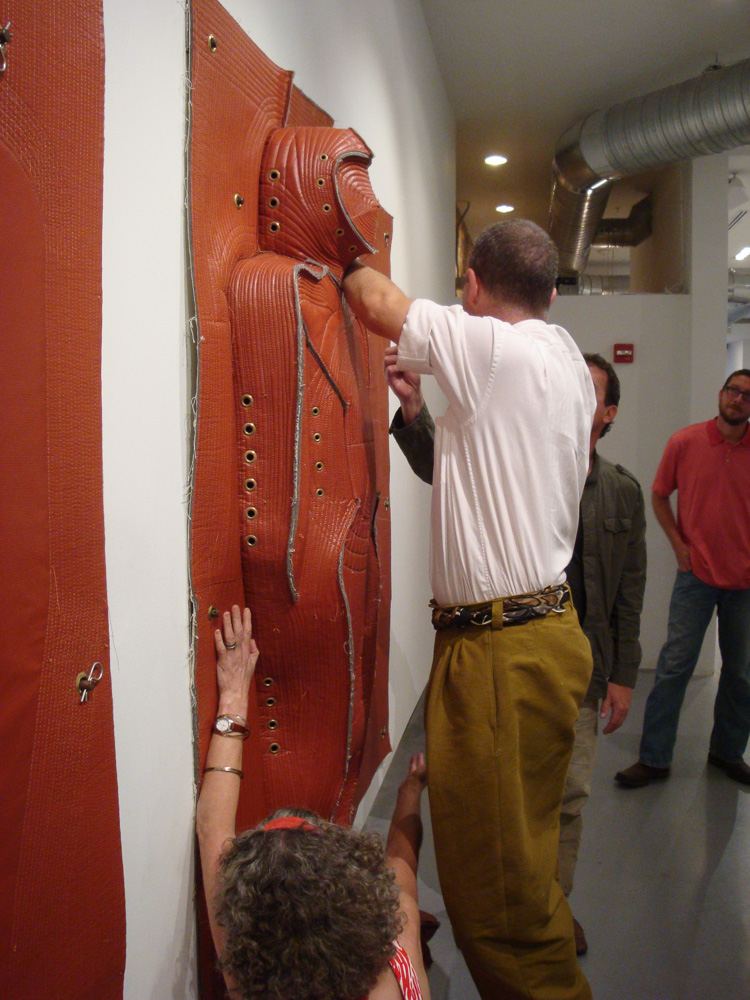 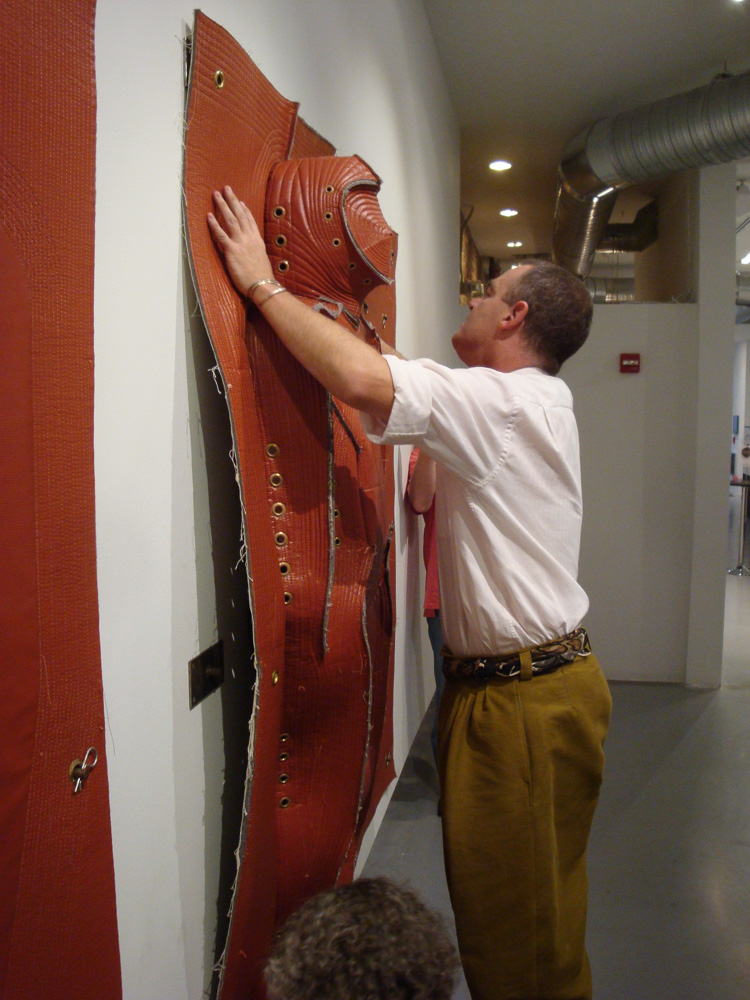 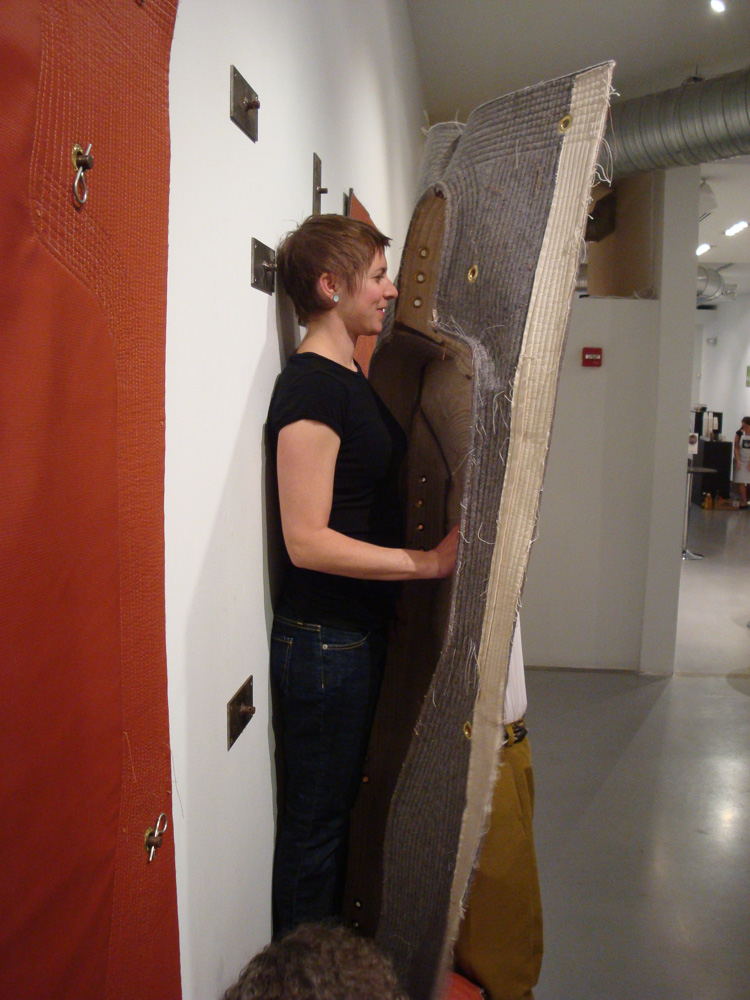 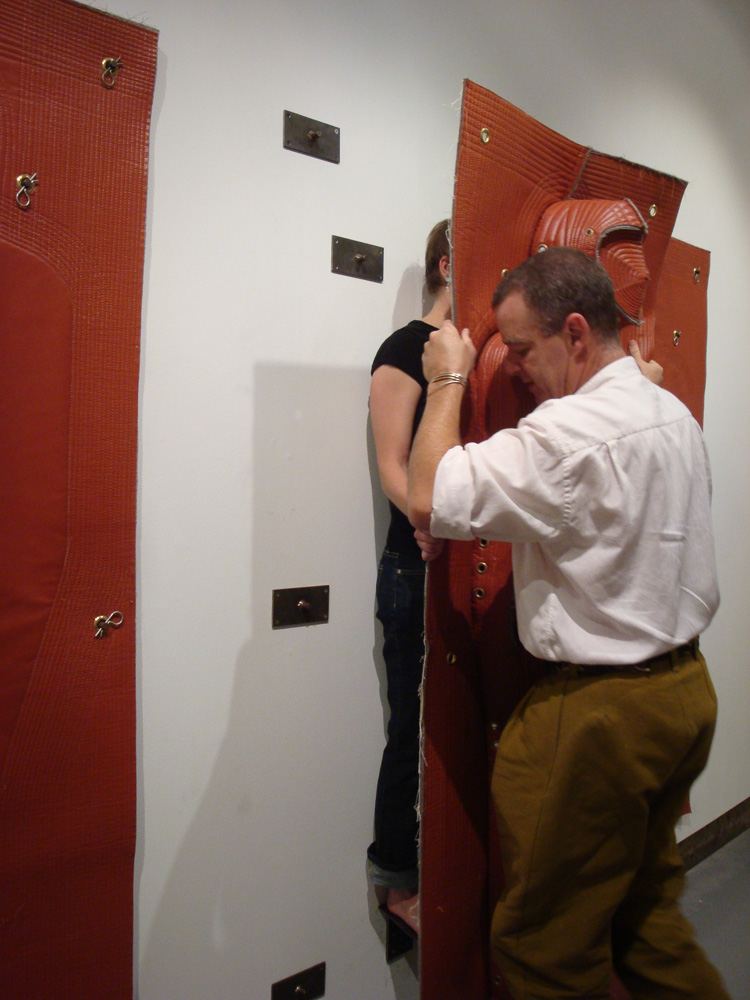 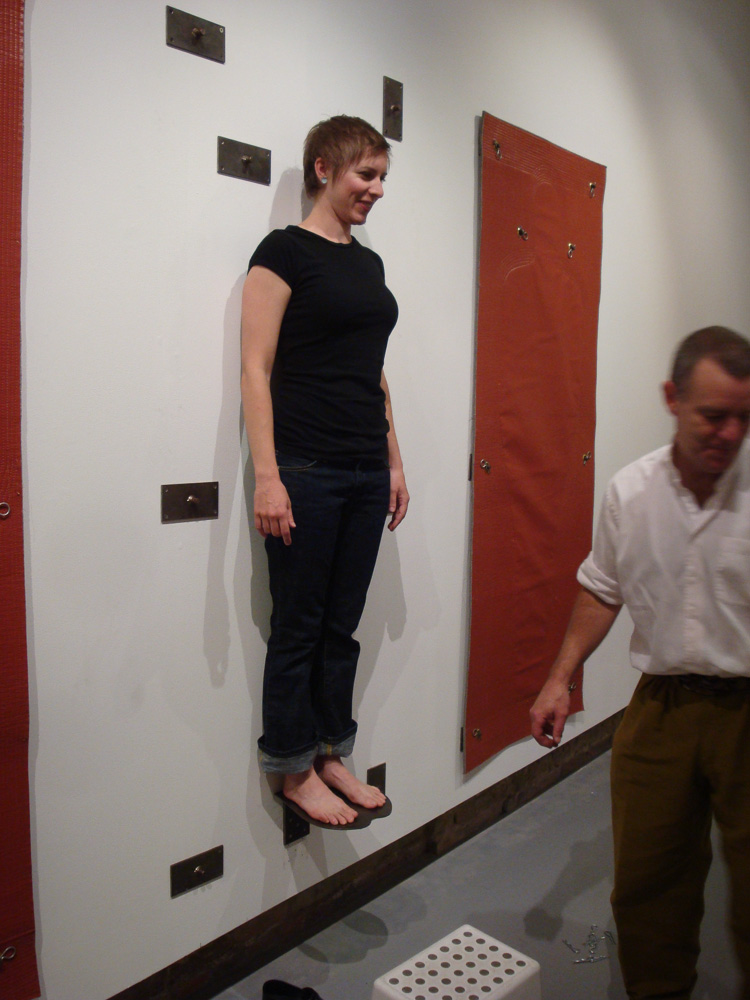 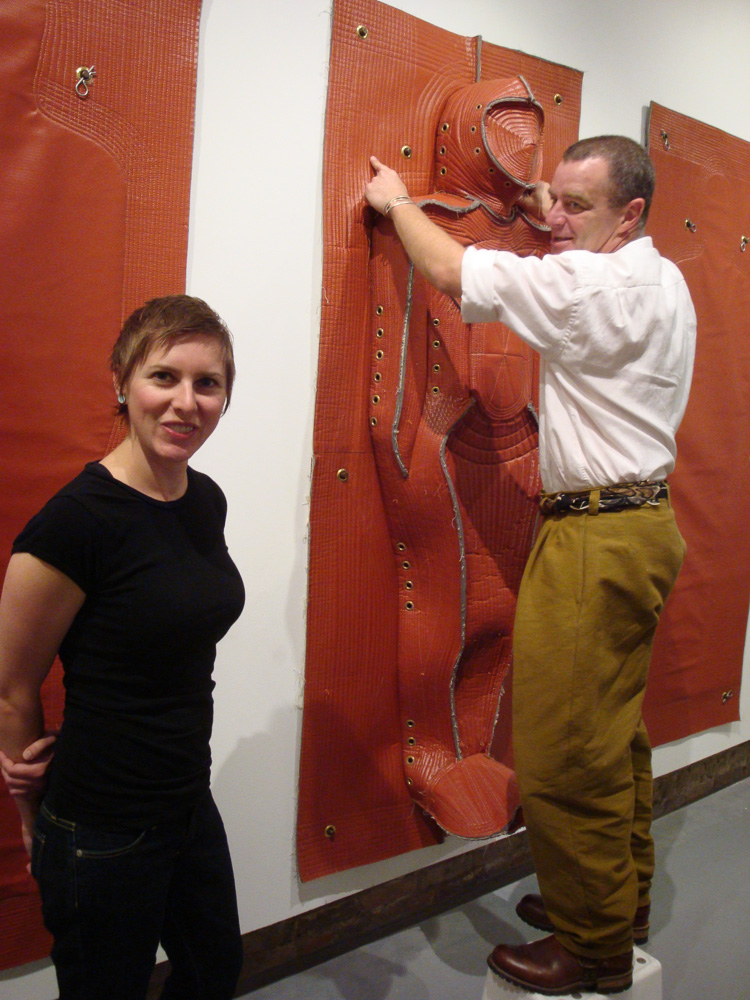 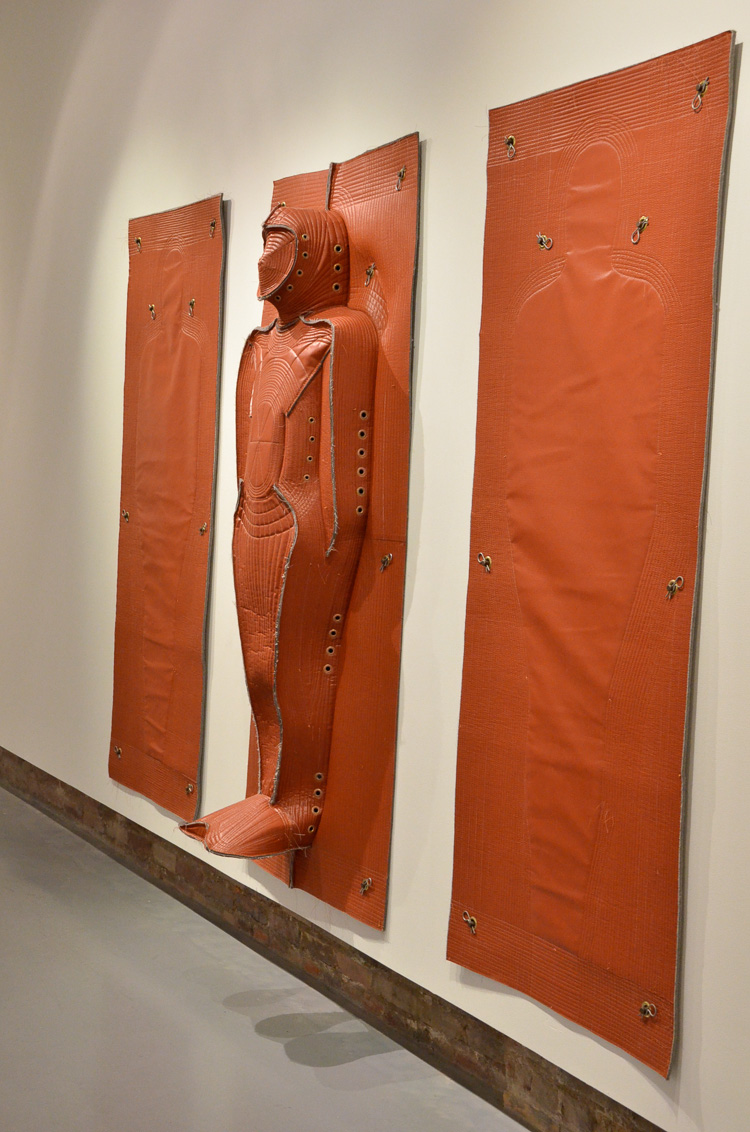 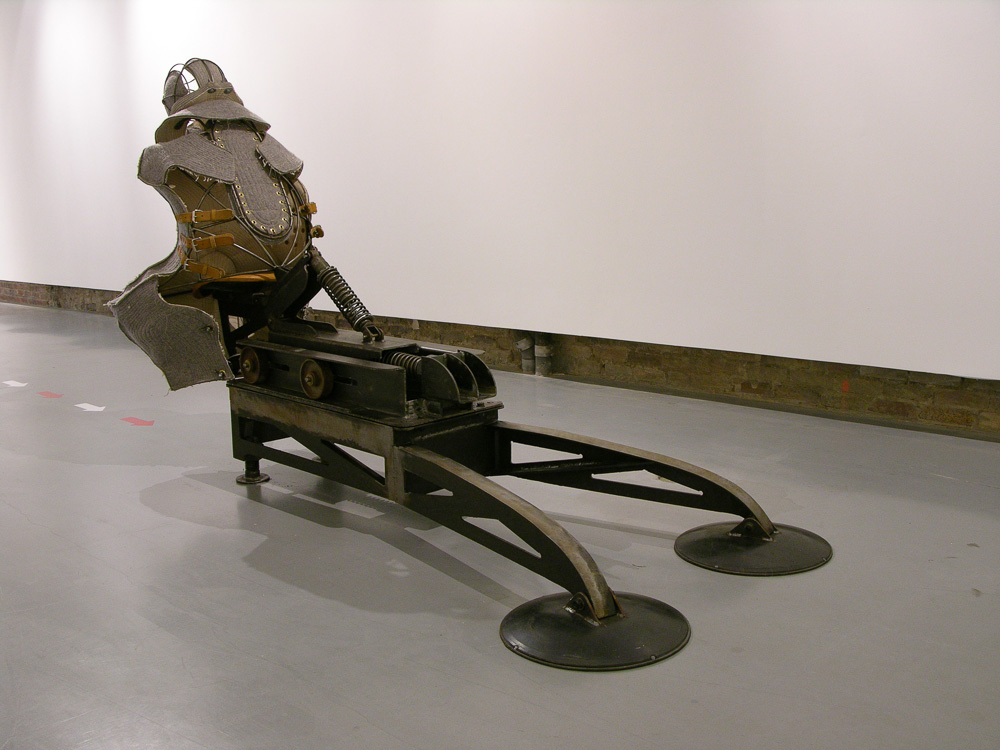 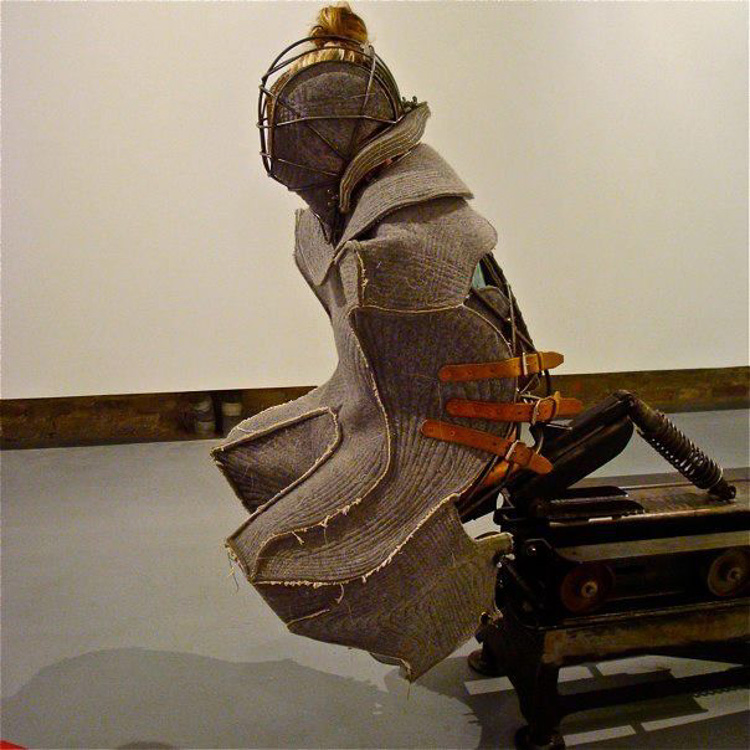 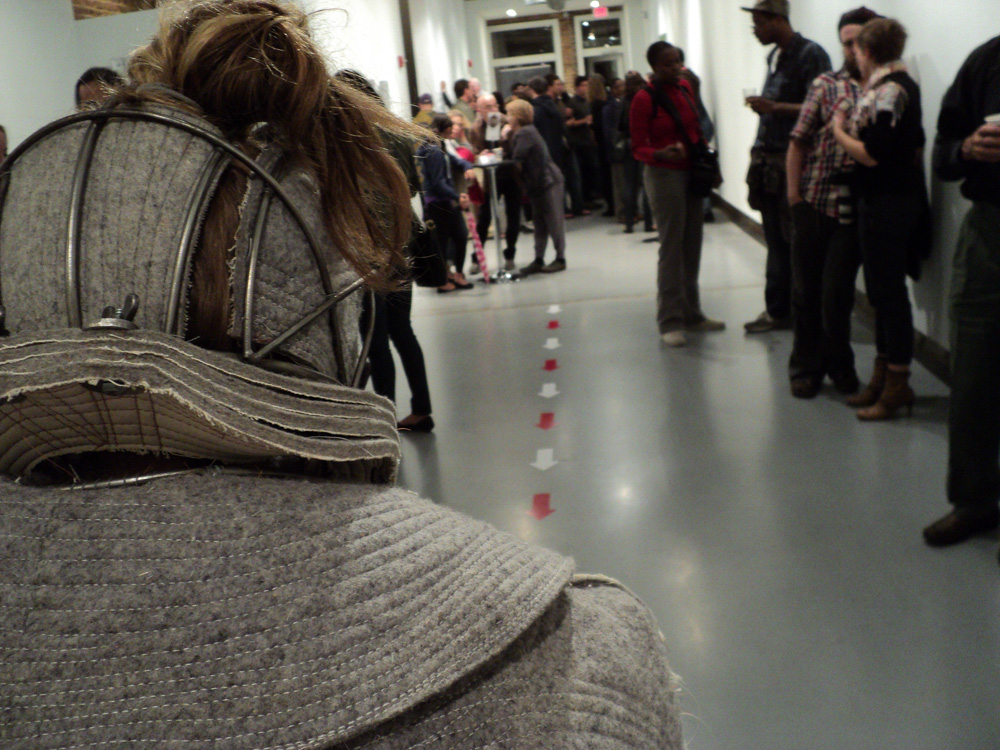 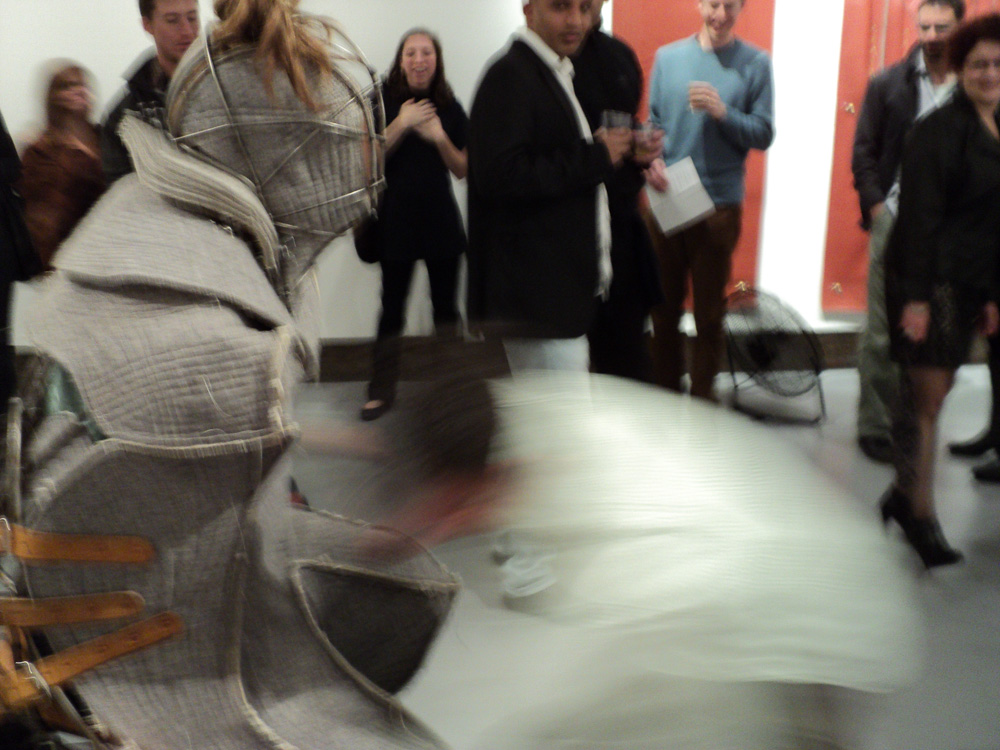 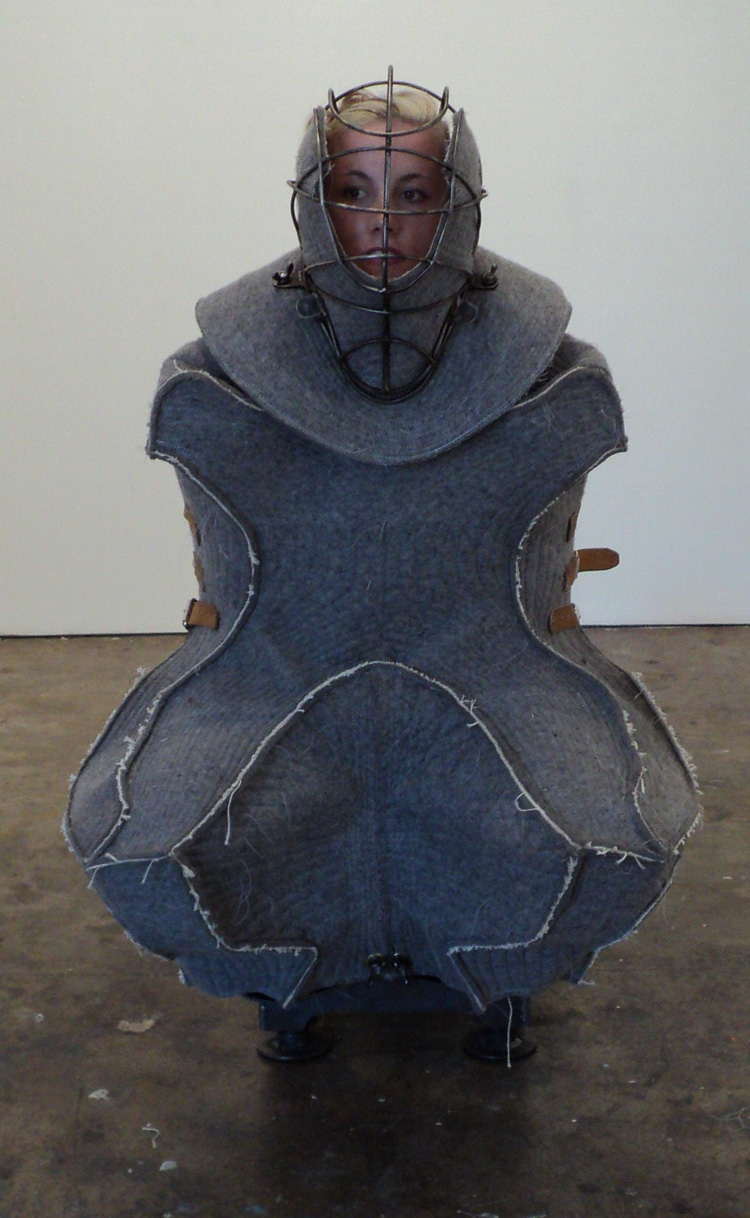